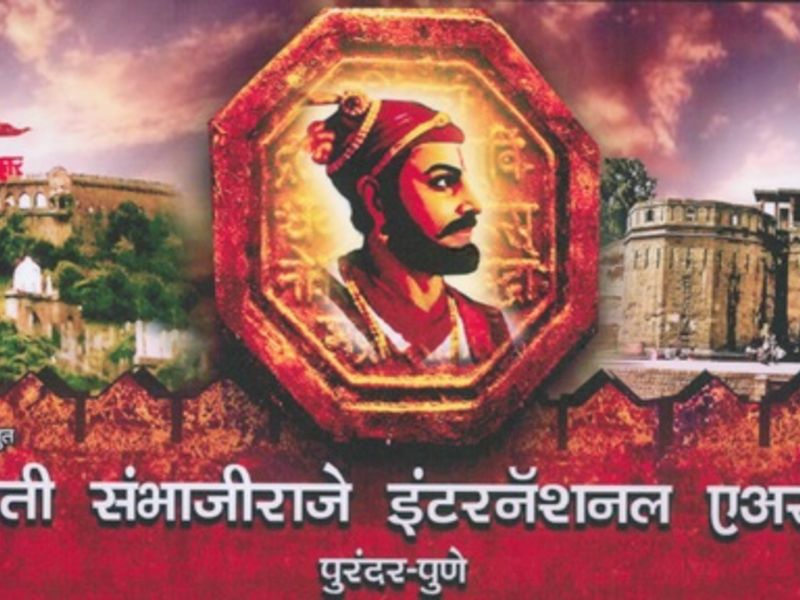 The Government of Maharashtra proposes to establish an International Airport in Purandar, Pune District to bridge the growing demand-supply gap for aviation services following Greenfield Airport Policy of Government of India.

Maharashtra chief minister Devendra Fadnavis had announced the new airport project, named after Chhatrapati Sambhaji Raje, in October last year. He had said the airport will spread across an area of 2,400 hectare. The new airport, which is expected to be built at a cost of Rs 14,000 crore, will take at least five years to complete and be operational.

The project services include carrying out detailed a Techno-Economic Feasibility Study to commence the work, project clearances and formulate the project on PPP (Public Private Partnership) basis. The project will be executed in two parts: